29 year old Sudanese national Ekua (name changed) recently heaved a sigh of relief as a two year old fibroid tumour which was the size of three footballs placed together and weighed 16 kgs was surgically removed from her body at Aster CMI Hospital. This was her second surgery to remove fibroids; Ekua had previously already undergone a surgery to remove two fibroids from her uterus in 2015, in Germany.

Hailing from a remote area of Sudan, Ekua had been facing uterine issues for a while. She had earlier lost a baby due to placental abruption (bleeding which causes detachment of the placenta in the uterus) and the experience had left her shaken. The young woman was afraid that surgery would impact her ability to conceive in the future and avoided medical counsel until the tumour had grown to a dangerous size. The tumour was pushing up against her organs, leading to breathing issues and also severely affecting her balance. When she visited Aster CMI, she was unable to walk properly.

The massive size of the tumour had also led to the formation of a large clot in the inferior vena cava, a major vein leading to the heart, making surgery tricky. Operating on the tumour was risky because dislodging of the clot during surgery could lead to a pulmonary embolism. Having visited a few doctors but being turned away due to the risky nature of the surgery, she was starting to lose hope.

Upon careful evaluation of her condition, a team of doctors including a gynaecologist, surgeon, cardiac surgeon, urologist and anaesthetist was put together to operate on her at Aster CMI. The tumour was successfully extracted from the woman’s body in a 5 hour surgery.

“It is very rare to see a fibroid tumour that has grown to such a big size. It is not uncommon to see a higher incidence of fibroids in women of African descent; however Ekua’s case is one in a million. The tumour had grown so big that conducting a hysterectomy was crucial to save her life. Surgery was a challenge and she sustained a bladder and uretric injury on the table along with a massive hemmorrhage but both conditions were managed using cell saver techniques. She is now stable and has recovered completely from the surgery,” said Dr. Sowmya Lakshmi T V, Consultant, Obstetrics & Gynecology, Aster CMI Hospital.

Post surgery, chances of recurrence in Ekua are almost nil. The clot near her heart has also started to disintegrate since the pressure from the tumour is gone. Ekua is able to do her daily activities with ease now, without fear of any future recurrence of the tumour. She has returned to Sudan smiling and 16 kgs lighter!
Read the full article
Tags: Consultant Aster CMI Hospital. Dr. Sowmya Lakshmi T V Obstetrics & Gynecology 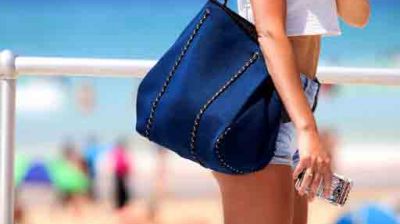 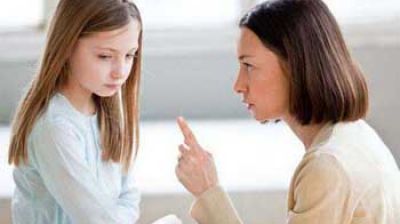 How can you Childproof your home and prevent your children... 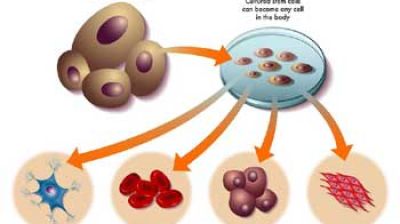 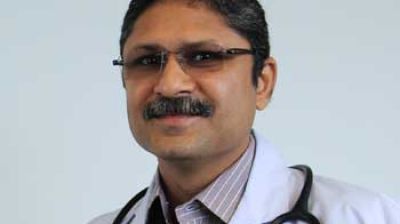 Winters amplifies the complications of renal and joint problems