26-yr-old Iraqi, walks for the first time in his life, and gets rid of his lifetime companion – wheelchair

New Delhi , Salman (name changed) a 26-yr-old men from Iraq, was suffering from 10cm short leg and dysfunctional/ no hip joint from birth. When he was brought Columbia Asia Hospital Hebbal, he couldn’t walk and was completely dependent on wheelchair or crutches to manage his daily needs. He was born with this genetic defect of inappropriate hip joint placement, due to which his spinal cord was tilted and left leg was short by 10 cm. After 4 surgeries for lower leg, knee and foot had failed his walk was similar to the waddling of a duck. He hails from a middle class family and his father runs a grocery shop. He has three siblings. During his childhood like all other kids, he had dreams of running around and playing with his friends. But this was never possible, because of his tilted spine and short leg. Unfortunately, even at the age of 26, his leg strength was of a 10-yr-old boy and very weak and though he wanted to help his father in his business he was unable. After the initial examinations and analysis of the test results, Dr. Ravi Kelkar and the team of doctors at Columbia Asia Hospital Hebbal, decided to perform Femur Osteotomy and Hip Reconstruction Surgery of the femur (thigh bone) and acetabulum (socket). This procedure is preformed to correct certain distortions of the femur, which is the longest bone in the body and provides the necessary joint connection to the body, as well as support and alignment of the leg. Salman’s surgery was successful and now as his left foot touches the ground he is able to walk comfortably. He has started leading a new life getting rid of his wheelchair and crutches. “Today if I’m standing on my legs, it’s all because of the doctor’s hard work and endless efforts. This surgery is a miracle which has happened in my life. I was in a fixed state of mind and accepted that I would be on a wheel chair throughout my life, and walking independently was impossible and ahead of a dream to me. But today it is a dream come true moment and I’m very thankful to the doctors at Columbia Asia Hospital Hebbal” said Salman. “We have performed the surgery using the latest technology ‘Femur Osteotomy hip replacement implant’ which is the newest in the field of orthopaedics. For his dysfunctional/ no hip, we had to make space for the relocation of hip joint into the socket from a high dislocated position and reconstruction of his hip socket with new modular hip replacement which was fixed using screws. A new ball and socket joint was placed, due to which he is able to stand on his legs today”, said Dr. Ravichandra Kelkar Consultant – Orthopaedics, Columbia Asia Hospital Hebbal.
Read the full article
Tags: Dr. Ravichandra Kelkar Consultant – Orthopaedics Columbia Asia Hospital Hebbal Dr. Ravi Kelkar 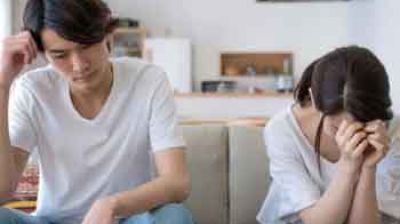 Bad breath leaving you embarrassed in front of your group?

Prolonged consumption of contraceptives can put you at cervical cancer...

Being overweight and a smoker can put you at cervical... 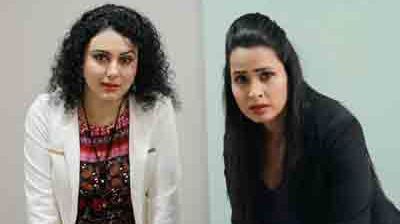 As the temperature takes a dip, joint pain elevates high

Allergies And Strong Gusts Of Wind Can Trigger Thunderstorm Asthma

Young children under the age of 5 are at the...