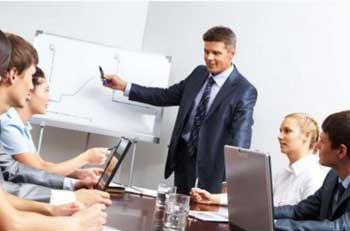 Prime Minister of India, Shri Narendra Modi has announced that 26 December will be observed as Veer Bal Diwas to mark the martyrdom of Sahibzada Zorawar Singh Ji (7 years old) and Sahibzada Fateh Singh Ji (5 years old), who were martyred in Sarhand by prisoning them alive by bricking them in the walls on 26th December, 1704. Thereafter, the Government of India has decided to commemorate December 26 as Veer Bal Diwas. In order to make this event more meaningful, the Commission invited eminent personalities and intellectuals from Sikh community to provide their suggestions.

He further added that, “It has been more than 318 years since the martyrdom of Sahibzadas, however, we are yet to name any institution after them as a tribute to their sacrifice. We need to make an effort in this direction. It is necessary to institute a National Bravery Award in the name of Sahibzadas. The story of the Sahibzadas needs to be disseminated far and wide within India and across the world.”

The National Commission for Minorities received various suggestions for a meaningful observance of the ‘Veer Bal Diwas’ on 26 December, 2022. Most of the suggestions were focussed on generating awareness about the sacrifices of the Sahibzadas across the country, making use of literature and culture for the same, including the story of Sahibzadas in the school syllabus and promoting it through comics and short films among the students in all the languages and States of India. The National Commission for Minorities will take up these suggestions with the PMO and the Ministry of Culture for making commemoration of the Veer Bal Diwas, a grand success.