Home Religion & Society Festival 18 percent GST in Garba too – may be on Gujarat Assembly... 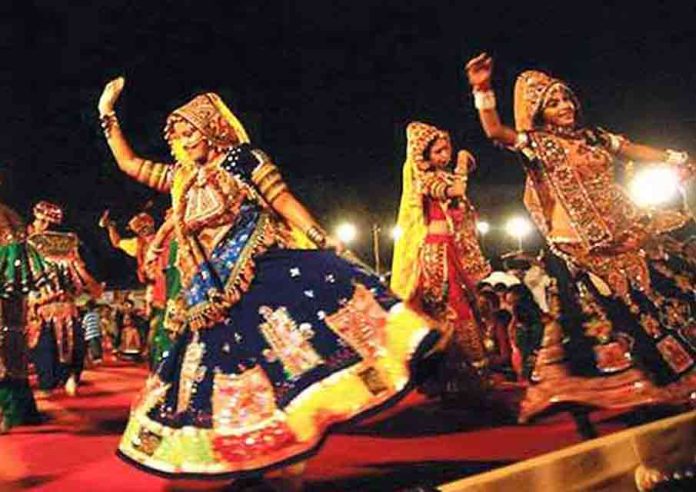 Garba of Gujarat is very popular all over the country. Garba events take place on a large scale in all the states including Gujarat during Dussehra. Garba of Gujarat has now been included under the purview of the Goods and Services Tax Act. In this, 18% GST will have to be paid by the organizers.

Organizers can include this money separately in the Garba ticket. There is a strong reaction to this in the state of Gujarat. In the event of Garba, the general public especially youth and young girls participate in large numbers. There are also elections to the Gujarat assembly next year. It can also have an impact in elections. PLC/GT

Rakshabandhan 2022: You Can Make These 5 Unique Gift Ideas For Your Sister

Why can’t the opposition discuss any subject of their own free will?

E-way bill will be implemented soon