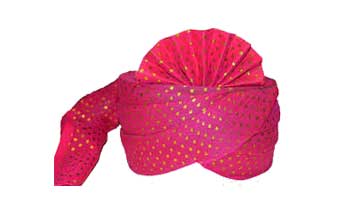 The state government has started providing high speed internet connectivity under Bharat Net project in district Lahaul and Spiti by using satellite based VSAT link. Kolong Gram Panchayat of Lahaul Spiti district became the first Panchayat to get connected on Friday which would help the residents connected throughout the year since it is not dependent on terrestrial media (copper, optical fibre cables).

A Spokesperson of the Information Technology department revealed here today that with this facility, large parts of Lahaul and Spiti, which did not have mobile and internet access, will now able to get these connections.

He said all panchayats of Lahaul Spiti, Kinnaur, Pangi and Bharmour would be covered using VSAT keeping in view geographical challenges, tough terrain and extreme weather conditions of these areas.

He added that private connections could be taken on commercial basis. Since this programme is funded by the government of India and coordinated by department of Information and Technology of Himachal Pradesh, the department has constantly coordinated between Bharat Broadband Network Limited (BBNL), Telecommunications Consultants India Limited (TCIL) and district administration for smooth implementation of this project in the State.

This would provide uninterrupted oxygen supply

BDOs should work in close coordination with the hospitals

State would provide all the required assistance and cooperation 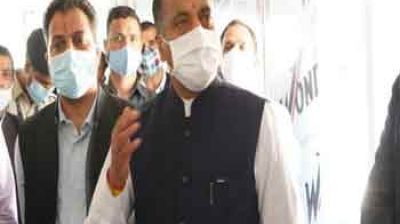 Oxygen plants for the state would be established soon 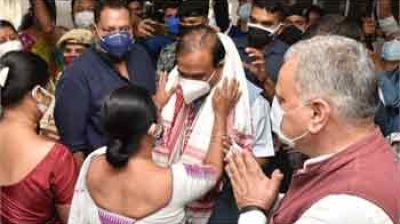 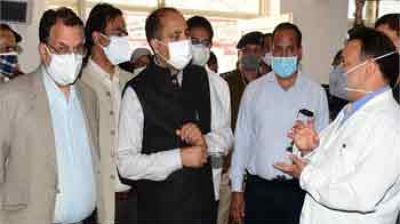