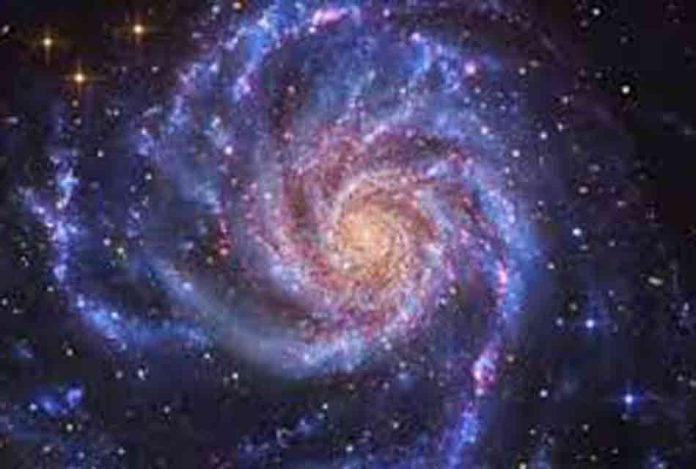 The researchers noted that the jet resulted in a change in the internal and external pressures of the molecular clouds in their path. Scientists believe that supermassive black holes exist at the center of all galaxies. Any particles that fall into these black holes are trapped in the black hole’s magnetic field and are expelled as powerful jets of plasma.

If you look from afar, you will see that in the center of the black hole, long plasma comes out on both sides. But in the case of IC 5063 it is different. IC 5063 Galaxy is 156 million light years away.

This study has been published in Nature Astronomy. The teams derived the results using some advanced astronomical algorithms from the observatory’s data. ‘We have used IC 5063 to cover a wide range of possibilities,’ said study co-author and DFC Fellow at the University of Cologne, Dr. Thomas Bisbahn. Looked at thousands of astrochemical simulations.’

According to Professor Kalliopi Dasayara, lead author of the study, “The results of the research suggest that supermassive black holes may be located at the center of the galaxy, but they can affect the formation of stars on a large scale.”

A team of astronomers has developed a model for how supermassive black holes can affect the formation of stars. Using data from the observatory, results have been revealed that influence star formation in interstellar clouds. PLC/GT