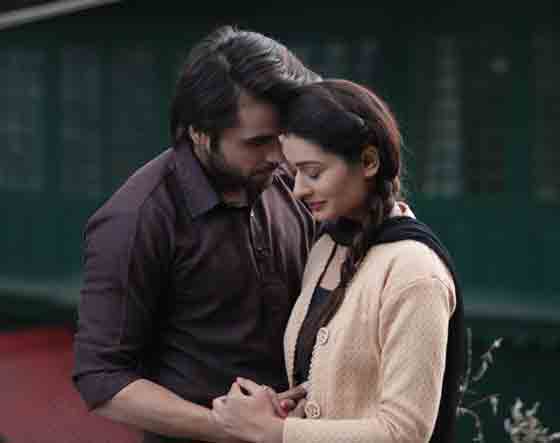 The Heart Of Telangana Will Rhyme To The Tune of Heartfulness

Dr. Sharma is honoured by Bhamashah Award for support to Education