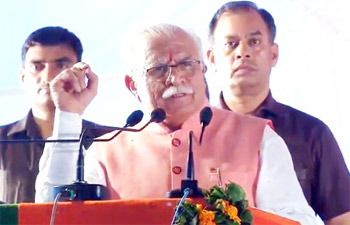 INVC NEWS
Haryana,
More than 10 years old Auto Rickshaws in Gurugram will now go off road and if any such Auto Rickshaw is found plying on the roads it will be impounded. These orders were given by Haryana Chief Minister, Mr Manohar Lal, while presiding over the District Grievance Committee Meeting today in Gurugram.

A total of 11 complaints were put up in the meeting, majority of which were redressed by the Chief Minister on the spot. He said that the Secretary Regional Transport Authority and Gurugram Traffic Police would jointly prepare a policy for Auto Rickshaws plying illegally without registration and carrying passengers more than the specified limit. This policy would be prepared under the guidance of Commissioner of Police Mr Mohd. Akil. The matter of illegal plying of Auto Rickshaws in Gurugram was raised before the Chief Minister in today’s grievance Committee meeting. Replying to this issue, Secretary RTA-cum-ADC Mr Mohd. Imran Raza told that as per the directions of Chief Minister, the Transport Department has issued notification for metering the Autos on 30 May, 2019 and a tender would soon be invited for installation of Fare Meters on the Auto  Rickshaws in the state. Mr Raza also briefed that the RTA office Challaned 145 Auto Rickshaws and impounded more than 10 year old Autos. In addition to this, 5166 Autos were Challaned for not having Pollution under control Certificate and more than 2.46 lakh challans were issued for carrying passengers above their capacity.

Redressing another complaint, the Chief Minister Mr Manohar Lal said that the School Leaving Certificate issued by a School of Haryana would be considered as proof of age for giving benefit of old age allowance to a person who is under Matric. He said that if the certificate is found wrong, then action will be taken against the issuing school. This decision of the CM would enable all those eligible persons to take benefit of old age allowance scheme who were under matric and were not having any proof of age.

On the complaint regarding not carrying out proper sanitation by Municipal Corporation, Gurugram, the Chief Minister asked to form a citizens Sanitation Committee for MCG area which will coordinate with RWA for ensuring proper cleanliness. He said that the sanitation staff of MCG will register their Bio Metric Attendance at their place of work twice a day, that is, on opening and closing time. The RWA will keep a watch on their attendance. This complaint was made by a resident of sector 15 part-1, replying to which the MCG authorities claimed that 20 sanitation workers were deputed in that area.

Redressing another complaint, the Chief Minister directed to register FIR against the person working as Gramin Dak Sevak in village Khod of the district, who allegedly committed a fraud in depositing money into the accounts opened by villagers. The official of main post office told that the Chief Minister that after getting number of such complaints, the matter was enquired by the Head Post Office and found that Gramin Dak Sevak Gobind son of Jagdish allegedly committed fraud in 197 accounts out of 314 and did not deposit the money taken from the villagers. Out of these, 154 accounts have been settled till now.

The Chief Minister also ordered inquiry into the matter of delay in sending information about delivery of two children in Kalawati Hospital of Farrukhnagar. The complainant alleged that his wife gave birth to two children in Kalawati Hospital on 26 June, 2018, the information of which was not timely sent to the Municipal Committee, Farrukhnagar, which was supposed to issue birth certificate to these new born. After many requests and complaint to various authorities, he could get the birth certificates on 30.5.2019. 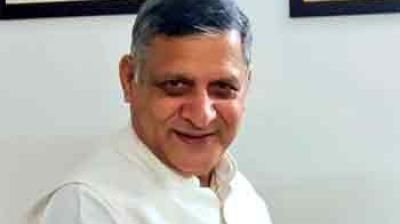 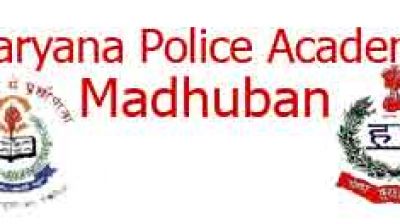