​MY DEPRESSION HAS MADE ME A BETTER PERSON

Enjoying her latest role as an RJ, much to the delight and entertainment of her fans, Vidya Balan is leaving no stone unturned when it comes to discussing prevalent societal issues through her new show Muthoot Blue ‘Dhun Badal Ke Toh Dekho with Vidya Balan’ on 92.7 BIG FM. This time around, the versatile actress was seen speaking about Mental Illness, a matter that hasn’t been discussed due to the social stigma it receives in modern society. Adding further light to the conversation, Vidya spoke about how one mustn’t see it as a sign of weakness and instead seek inspiration from celebrities like Deepika Padukone, Karan Johar, Varun Dhawan and Shama Sikander, who have come out and openly spoke about it. 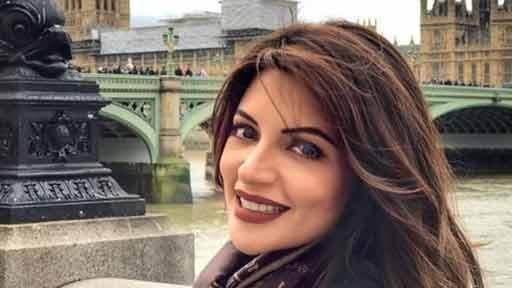 When asked, well-known TV actress Shama Sikander, who is best remembered for her lead role in the TV series Yeh Meri Life Hai, she said, “I have been through depression and have made a web-series about the same. I am not sorry for that. My depression has made me a better person. I have become more understanding and compassionate now. I wanted to share my experience with people so that they can find the light of hope which I have found.” Vidya, who had an in-depth conversation with Shama and other experts on the show around the topic, further added and said, “Being judgmental is not the solution for every problem. It is very important and urgent to cater to this issue. Also, it will be better if more and more people who have been through this will come forward and share their experiences. And, people need to understand that it’s something which can’t be denied. People need to change their outlook towards mental illness and that’s how things will get changed.” MUTHOOT BLUE DHUN BADAL KE TOH DEKHO WITH VIDYA BALAN presented by MUTHOOT FINCORP is BIG FM’s new show which focuses on bringing imperative social topics to the forefront, airs every weekday evening from 7pm to 9pm, with repeats on Saturday and Sunday. In addition to that, a special highlight segment - MUTHOOT BLUE DHUN BADAL KE TOH DEKHO WITH VIDYA BALAN presented by Muthoot Fincorp spotlight which airs from Monday to Friday between 01:00 PM to 02:00 PM.