​Air is the Guru; Please do not pollute: Manpreet Badal 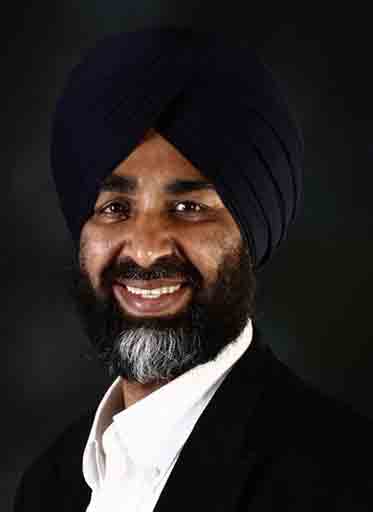 Punjab Finance Minister Manpreet Singh Badal on Tuesday exhorted the people of Punjab and Haryana not to burn paddy straw as that would be a true tribute to the Guru Nanak Dev ji, especially with the ongoing 550th Parkash Purab celebrations. The Minister was talking to the media personnel after attending a public function at Bathinda.

Taking a pledge not to burn stubble and paddy remnants will be in tune with the message of ‘Sarbat Da Bhalla’, said the Minister. In this way, Punjabis could set a remarkable example of environmental consciousness and also spread the message of Guru Nanak Dev Ji, Mr. Badal stated.

He said that Guru Nanak Dev Ji has clearly stated that “ਪਵਣੁ ਗੁਰੂ ਪਾਣੀ ਪਿਤਾ ਮਾਤਾ ਧਰਤਿ ਮਹਤੁ” (Air is the Guru, Water is the Father, and Earth is the Great Mother of all), but by burning agricultural residues, we are defiling Air, which has been described as our Guru.

The Finance Minister said, “If the founder of the Sikh faith had treated air, water and earth with such reverence, then we should follow the teachings and not defile and pollute our environment. By not following the message, we are drifting away from the path that has been so beautifully prescribed for us”.

Manpreet Singh Badal also stated that millions of pilgrims and general public from across the globe is expected to converge in Punjab for the auspicious occasion. “Keeping in view the true traditions of Punjab and Punjabiat, I am sure that we will greet them with folded hands, bow our heads in respect to our guests; and also open our doors and kitchens and langar; but additionally, we should also commit ourselves to providing them with a clean and pure environment”, he added.